Noninvasive prenatal testing (NIPT) screens for genetic abnormalities without any risk to you or your developing baby. Board-certified OB/GYN and maternal-fetal medicine specialist Sasha Davidson, MD, FACOG, offers NIPT at Signature Perinatal Center in Fort Lauderdale, Florida. To learn more about NIPT and other options for genetic testing, call or book an appointment online today. 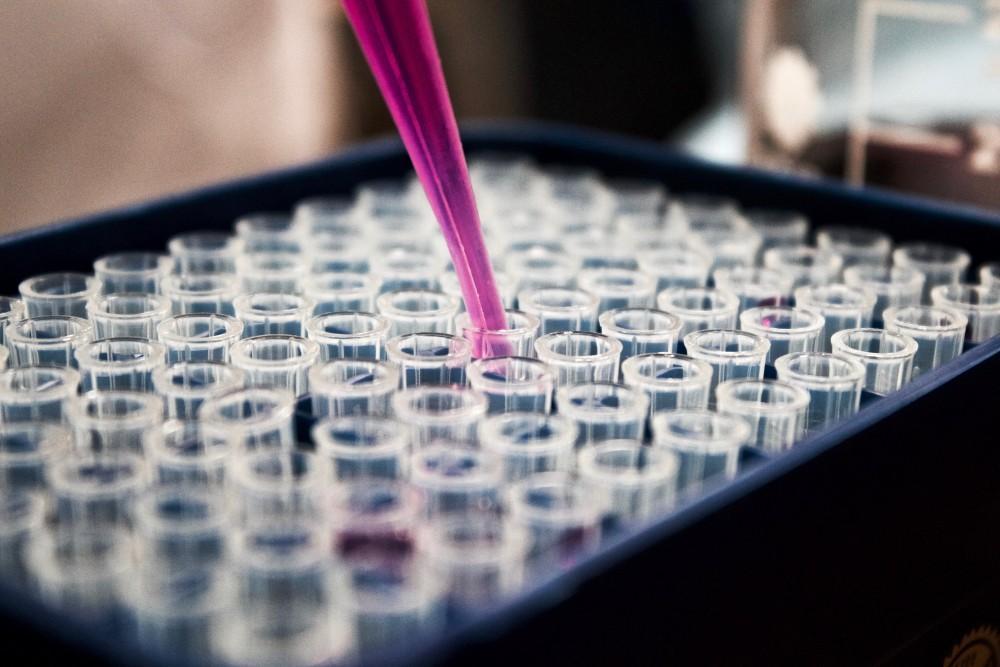 What is noninvasive prenatal testing?

Noninvasive prenatal testing (NIPT) is a safe and reliable blood test that identifies your baby’s risk for several genetic disorders, including Down syndrome. This test is also called cell-free DNA (cfDNA) screening because it analyzes pieces of your baby’s DNA that circulate through your blood.

Most DNA exists within the nucleus of your cells, but cfDNA floats freely outside of cells. During pregnancy, your blood contains a mix of cfDNA from your cells and the cells in the placenta.

The DNA of placenta cells is typically identical to the baby’s DNA. Therefore, cfDNA from your blood allows Dr. Davidson to learn a lot about your baby’s genetic makeup. This test is considered noninvasive because it relies solely on the mother’s blood and poses no harm to the fetus.

What does noninvasive prenatal testing screen for?

The most common reason women seek NIPT is to identify genetic disorders caused by an extra or missing chromosome. These tests primarily screen for:

It also screens for extra or missing copies of the X and Y chromosomes (sex chromosomes). NIPT can also tell you the fetal rhesus (Rh) blood type and the sex of your baby. Some types of NIPT may reveal an increased risk of certain other genetic abnormalities, Prader-Willi syndrome and skeletal abnormalities.

Because this test analyzes cfDNA of both mother and baby, NIPT may reveal a genetic disorder in the mother.

Am I a good candidate for noninvasive prenatal testing?

NIPT is recommended for women who are at least 10 weeks pregnant. However, these tests are shown to be less effective in women who are:

The best way to find out if NIPT is right for you is to schedule a consultation with Dr. Davidson at Signature Perinatal Center.

If you haven’t already received genetic counseling, Dr. Davidson provides information on the risks and benefit of various genetic tests. Then, she helps you make an informed decision on what’s best for you and your baby.

To learn more about NIPT and genetic testing for your baby, call Signature Perinatal Center or book an appointment online today.